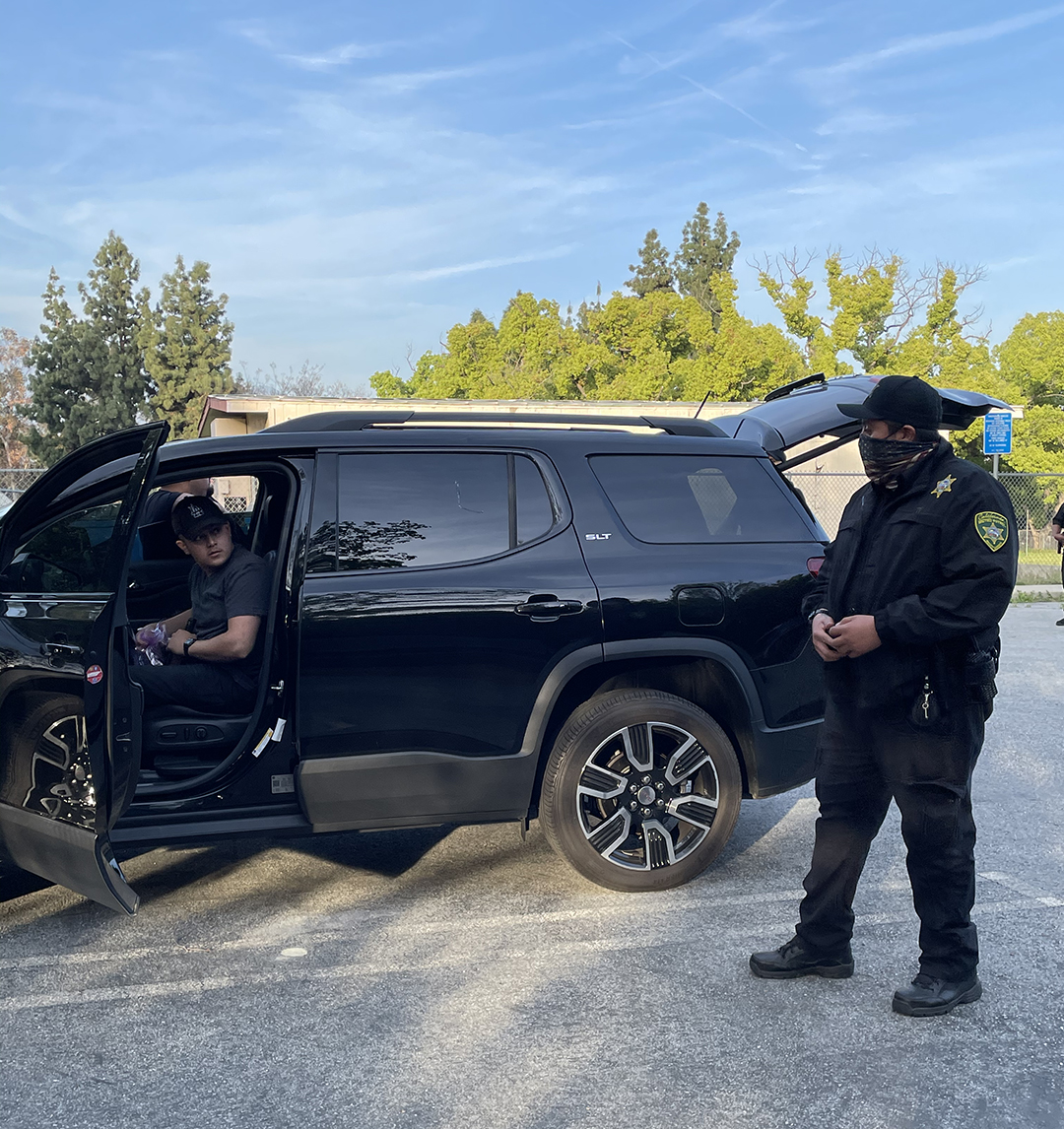 By Administrator CMPApril 9, 2021April 29th, 2021No Comments
Share This Security Info
Security Officers and Tactical Training
This past month, teams of CMP security officers attended training sessions focused on communication and field tactics. The training enhances and reinforces officer’s actions while on duty and emphasized the de-escalation techniques to lessen the necessity of using force. The group also discussed legal and ethical use of force as pertaining to public and officer safety, operational strategies, and tactical effectiveness.
Law enforcement veteran and master combat and tactics trainer, Phil Rapagna, conducted the training sessions in the classroom and scenario training. Officers enacted several different scenarios that simulated activity in a private parking lot or on private property. After each scenario, the officers response was debriefed and run through again to aid in improvement. Divided into two groups, CMP officers role played rowdy, antagonistic, or non-compliant people while the other group served as responding officers. 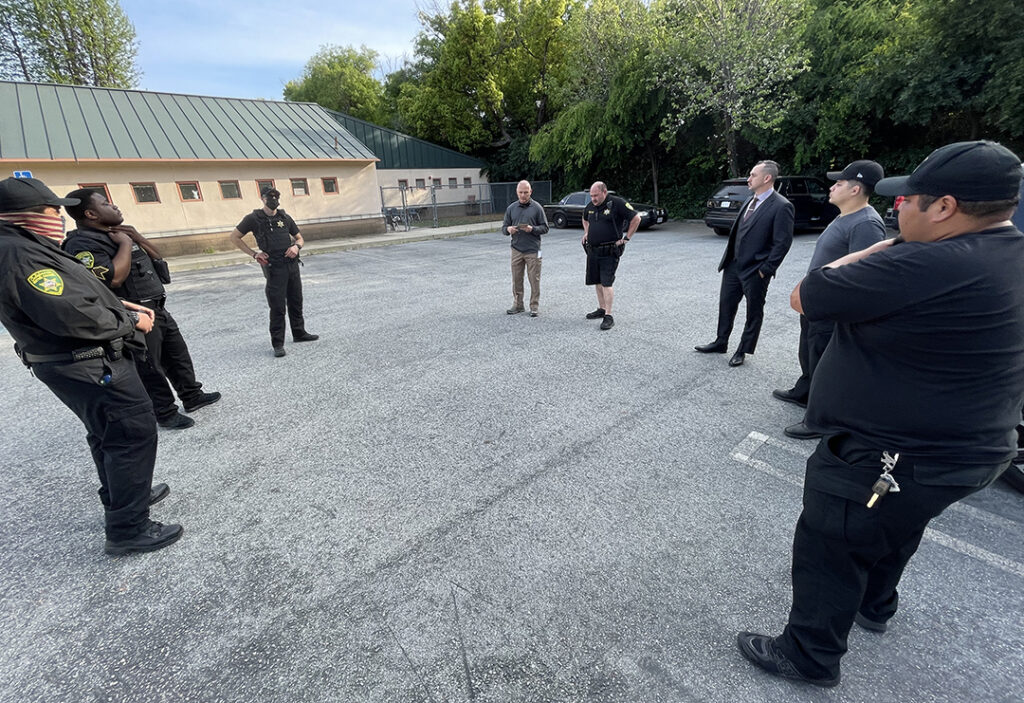 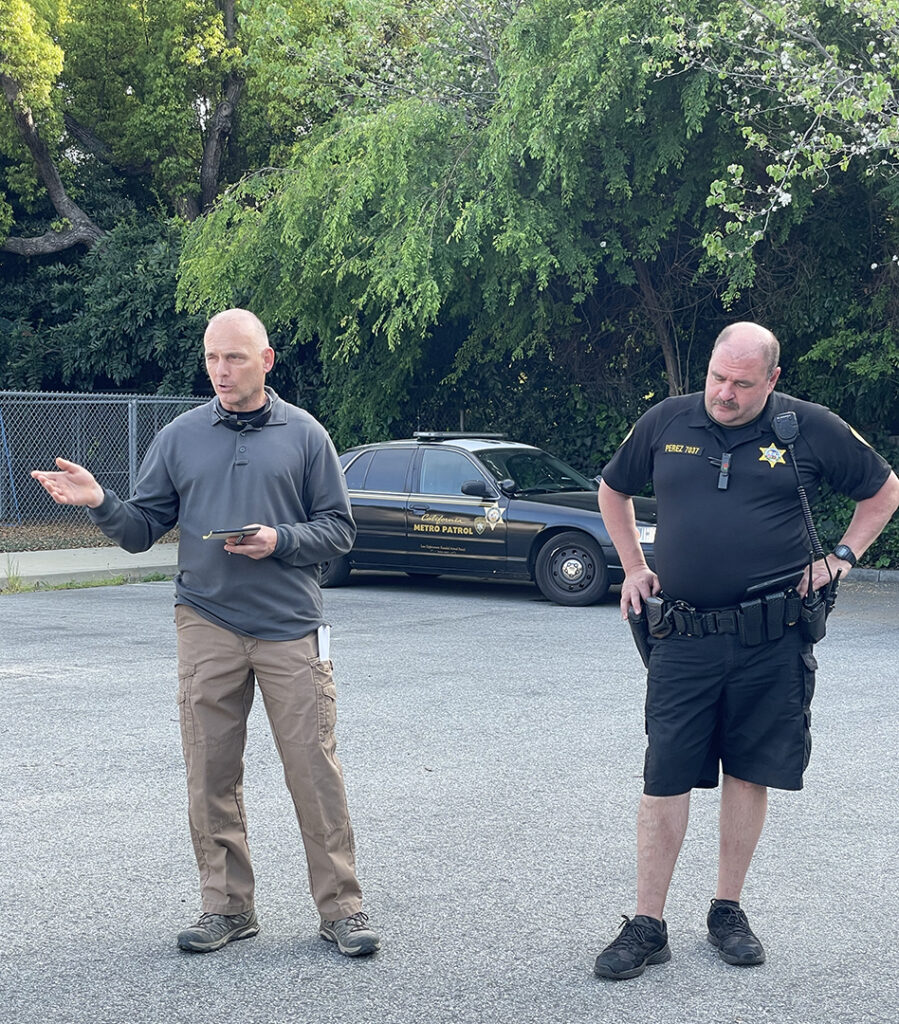 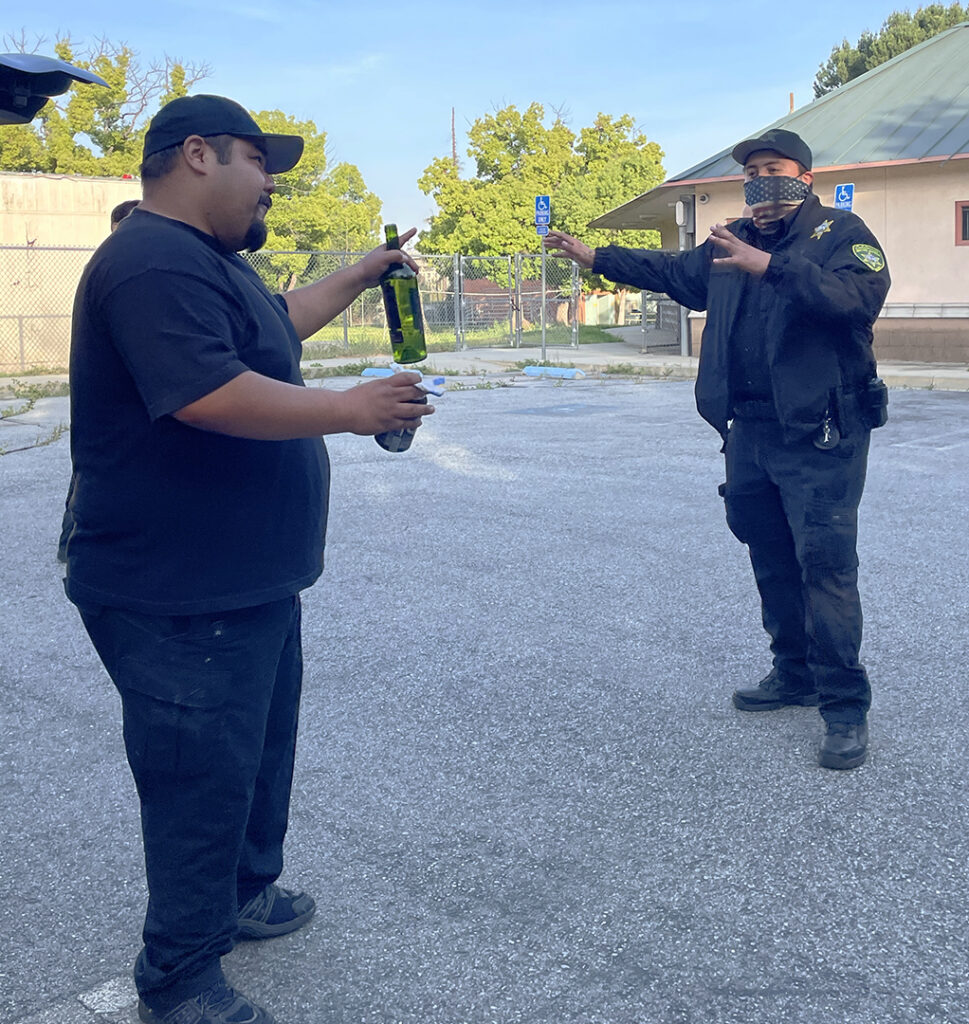 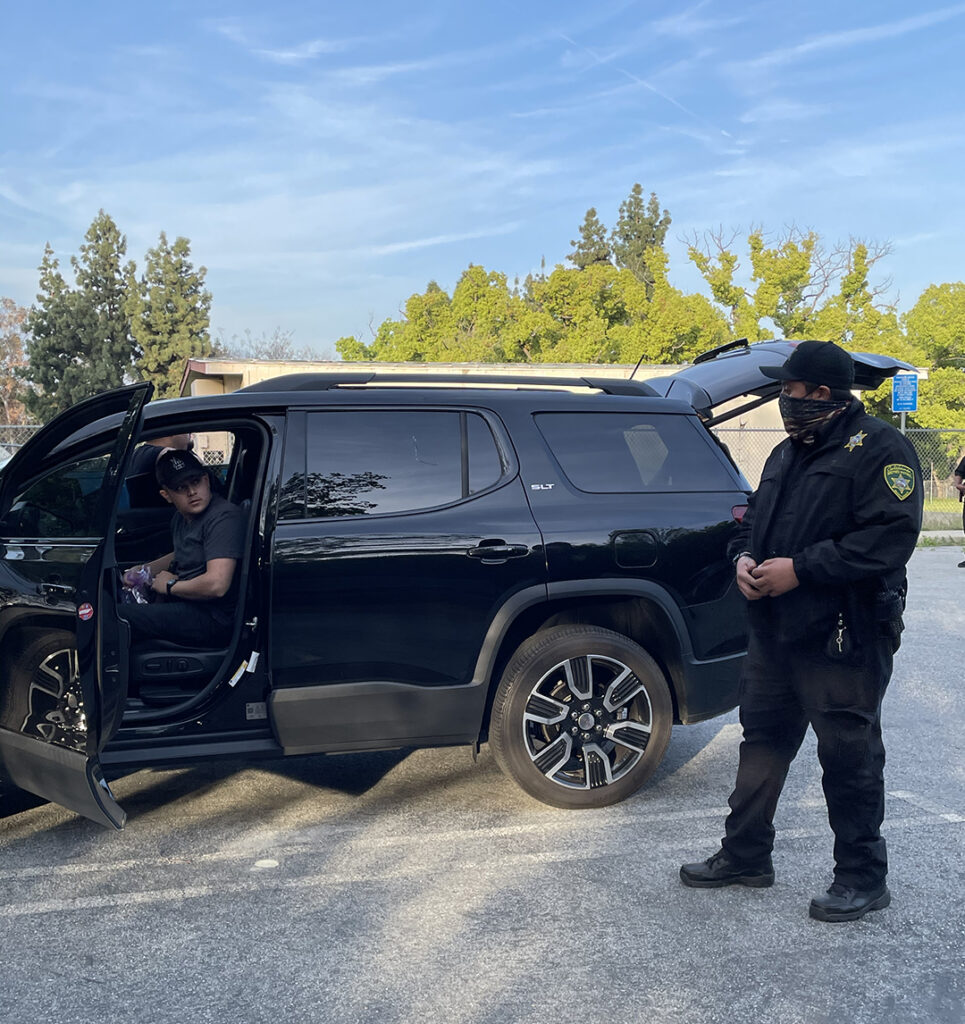 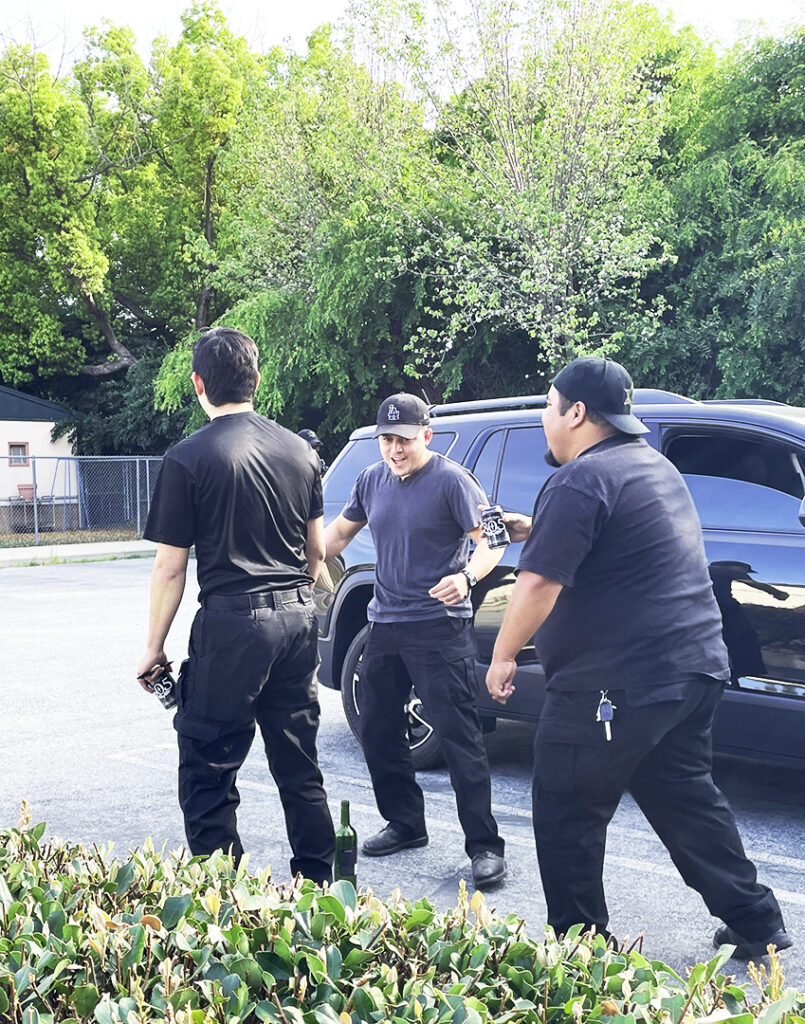 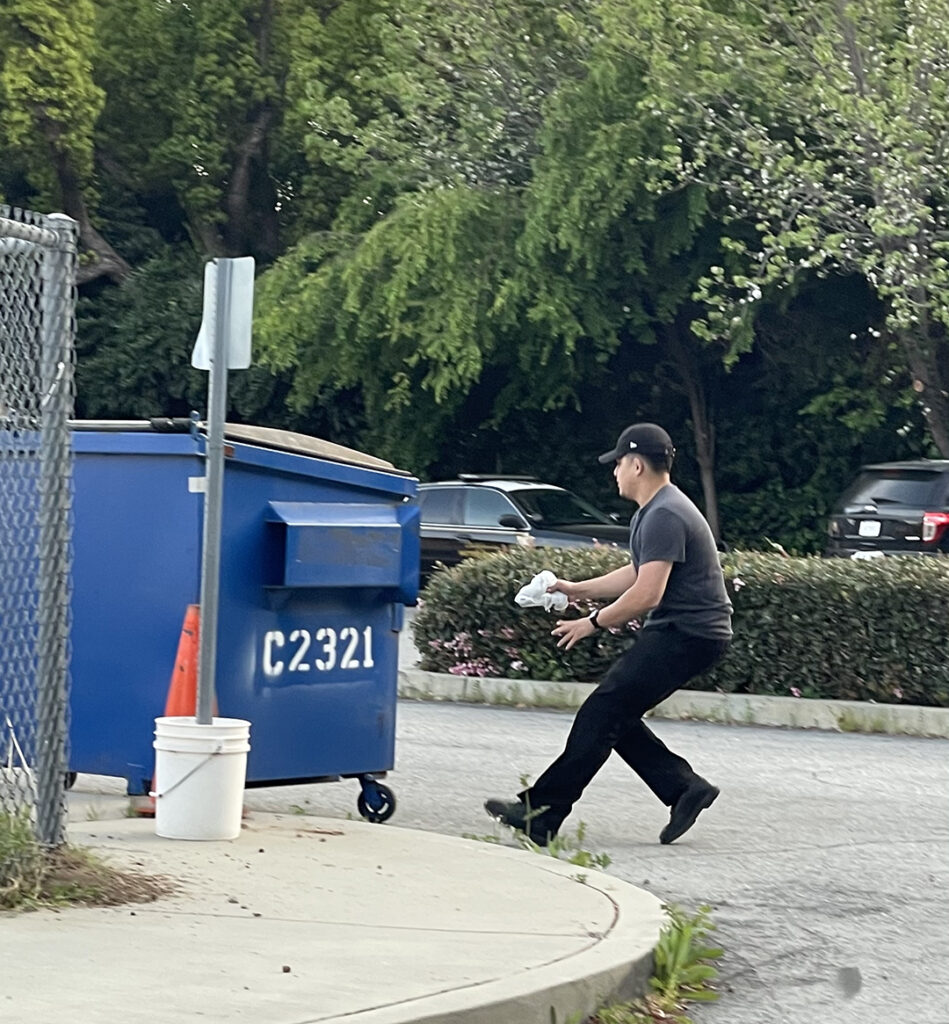 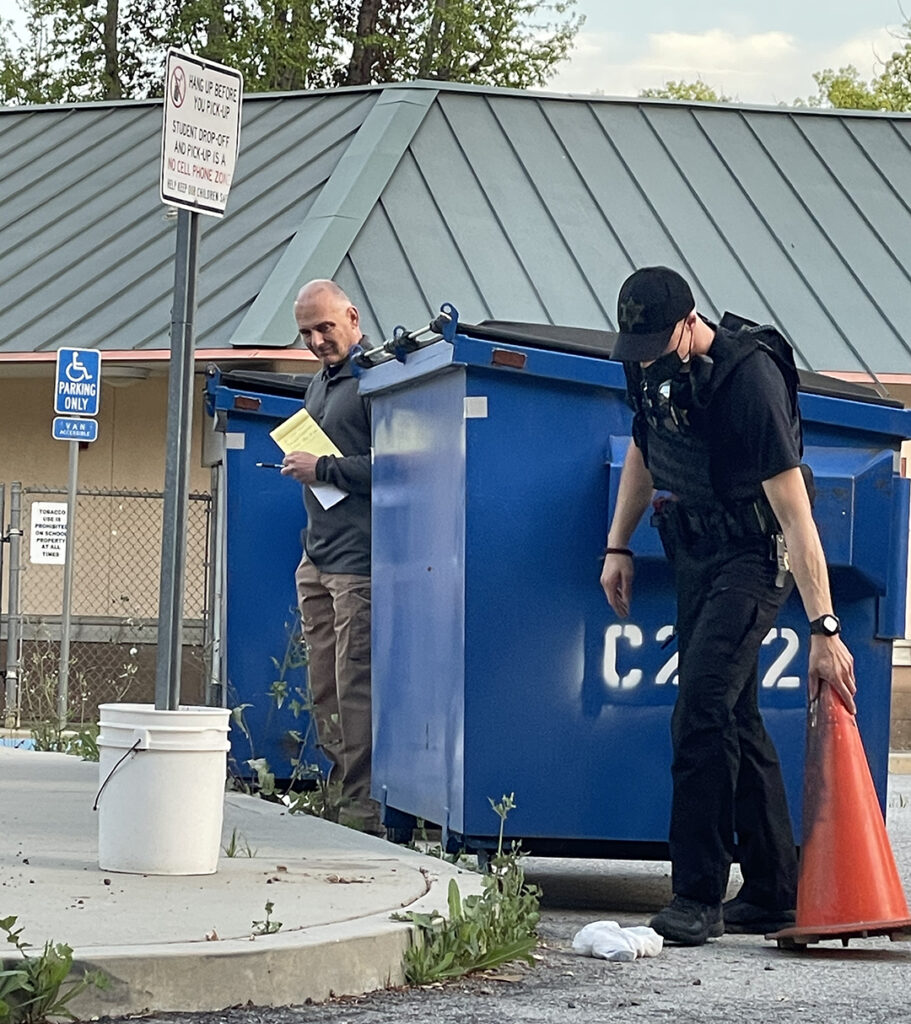 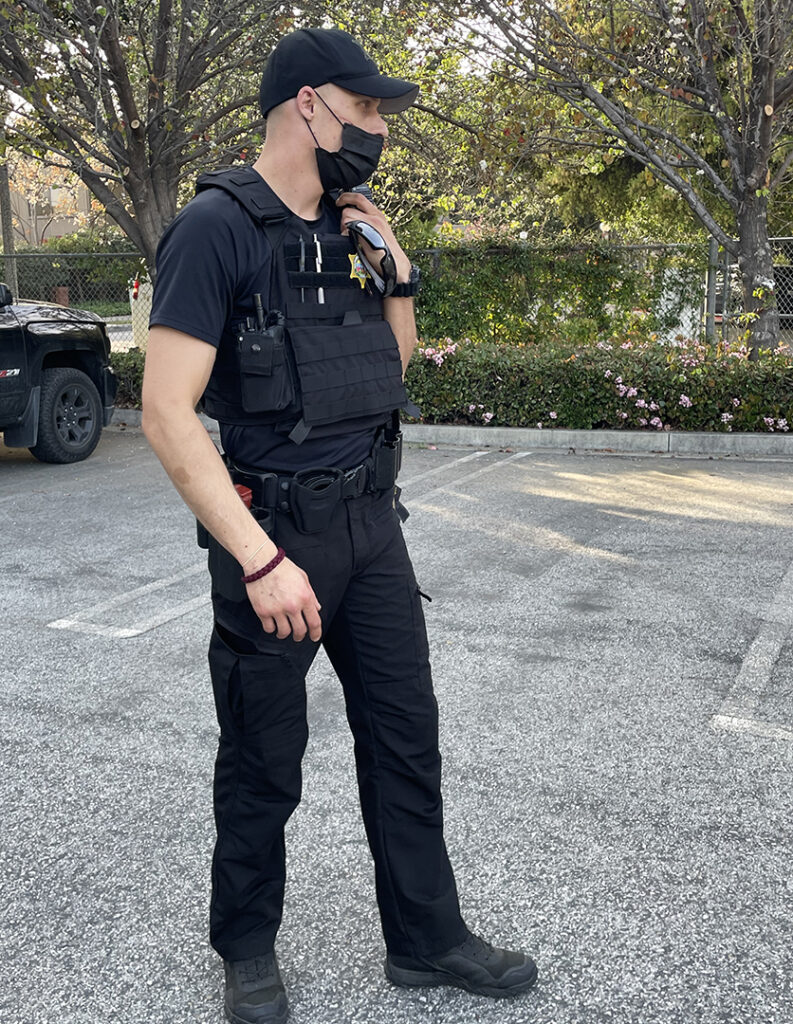 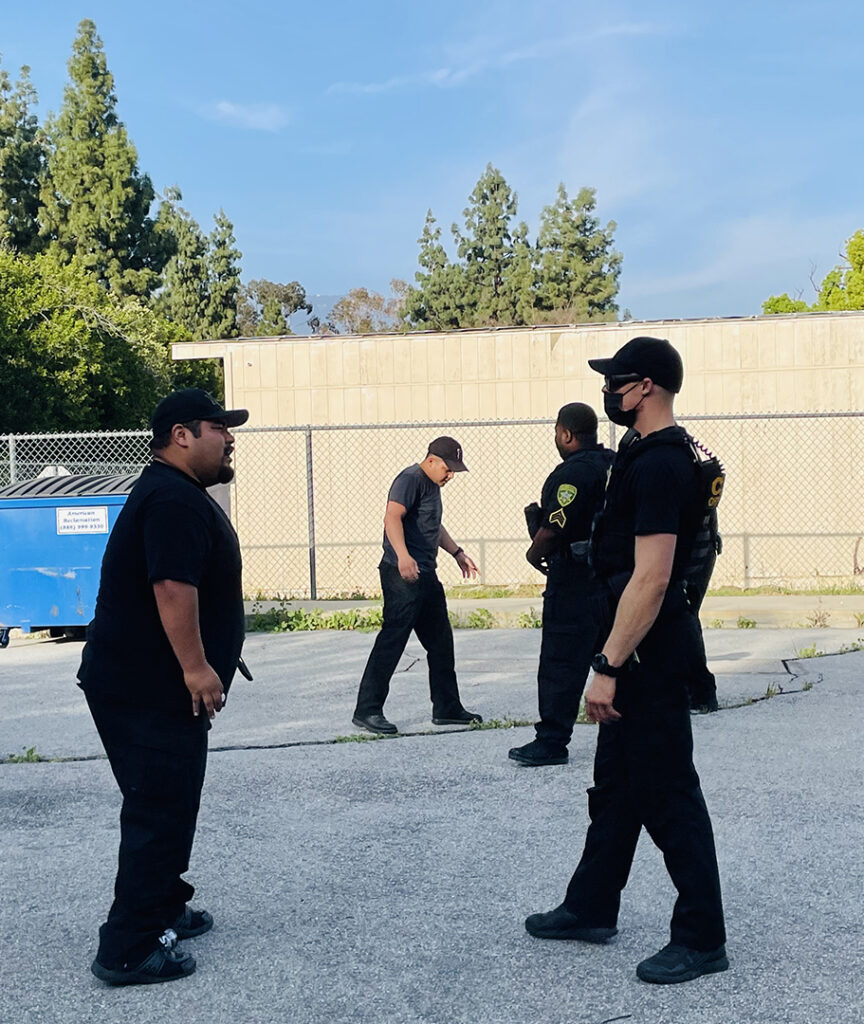 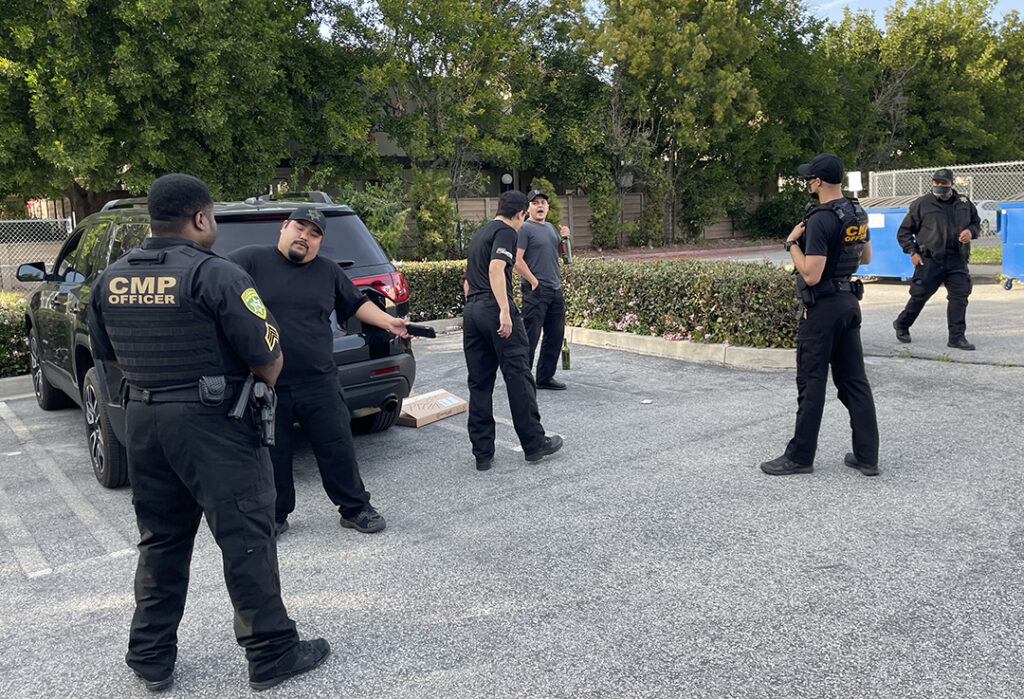 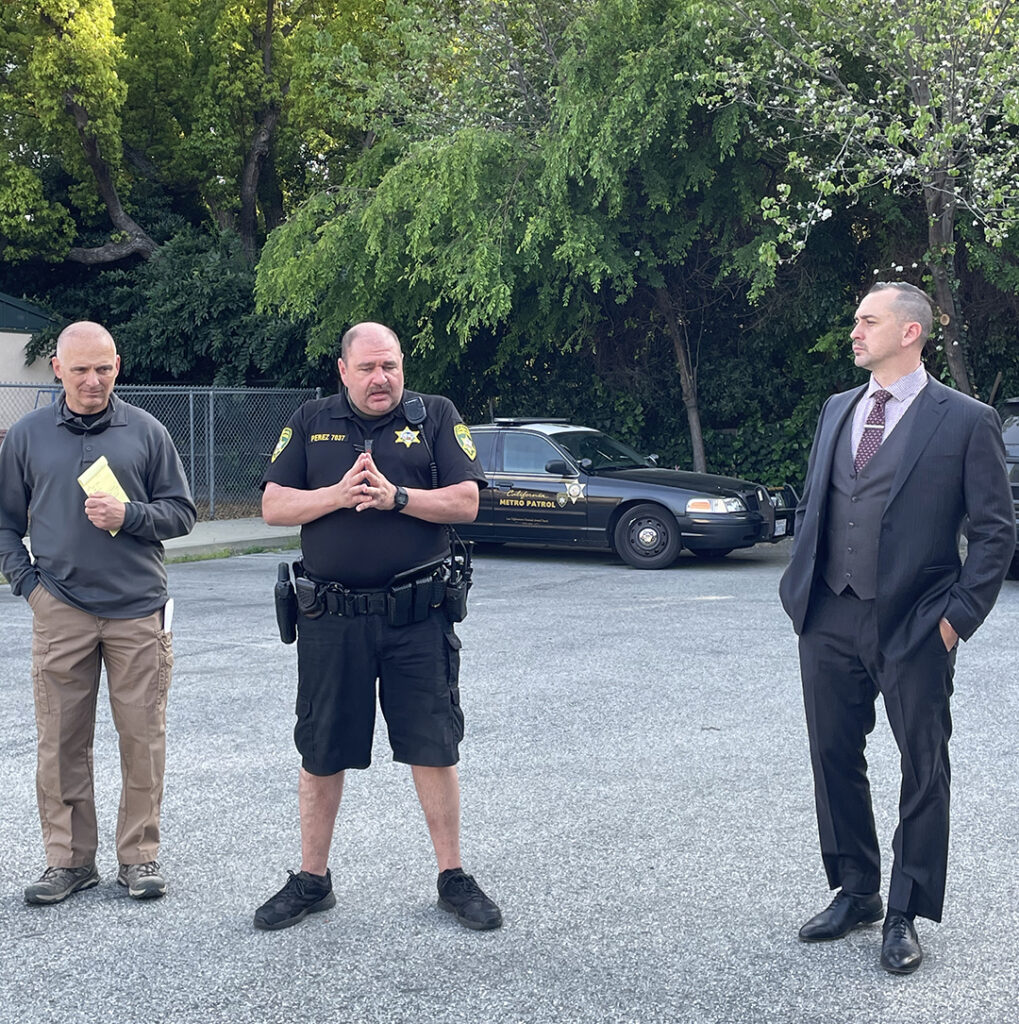 We consider training and important aspect of making sure our officers respond to our client’s not only in a timely manner, but in a safe manner as well. This involves good communication and observation skills; de-escalation and assessment skills, as well as radio skills and operational tactics.

“I hear and I forget. I see and I remember.
I do and I understand.”
– Confucius 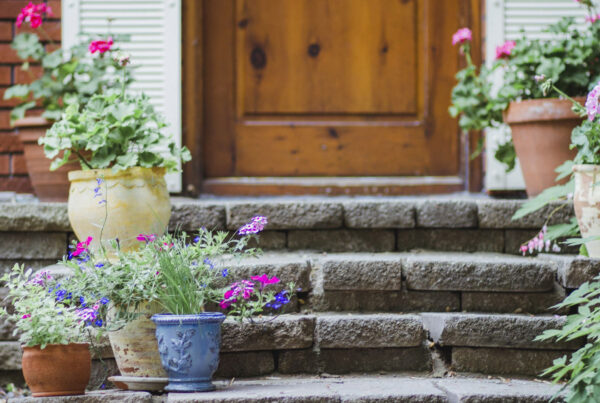 Sneaky Places to Hide Your Keys 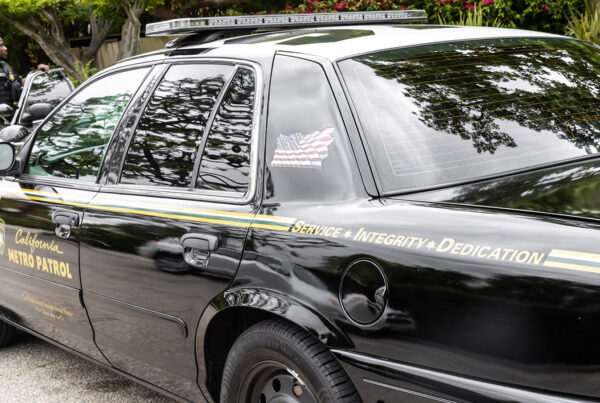 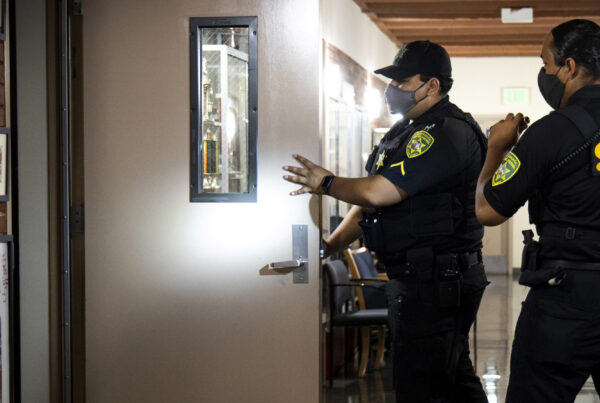 How Security Guards Can Help You